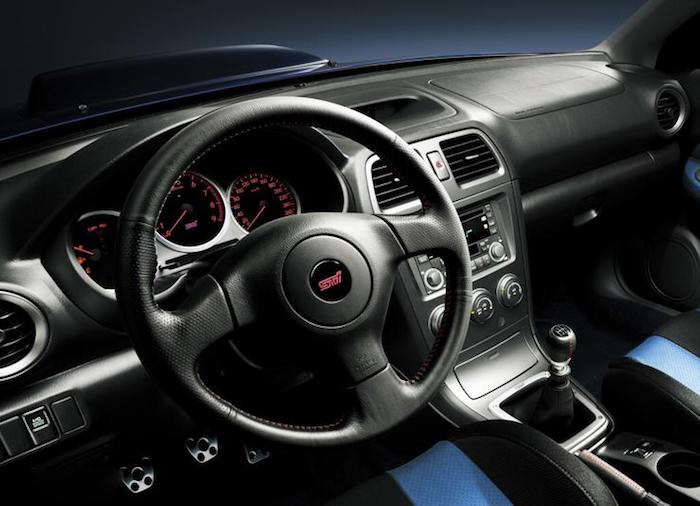 Two significantly similar cars, no doubt about that. Still, each one has something different to offer. Having both cars powered by petrol engines and utilizing the 4-door sedan body style within the same 'Small family car' segment, the only major difference here really is their wheel drive configuration (front for the Ford and 4 x 4 in the case of the Subaru). The first one has a Ford-engineered powertrain under the hood, a 4-cylinder, 16-valves 100hp unit, while the other one gets its power and torque from a 4-cylinder, 16-valves 105hp engine designed by Subaru.

The fact that the Ford got tested by the European New Car Assessment Programme (Euro NCAP), while the other contender didn't, puts it sky-high safety-wise, in my eyes at least. Moving further on, let's take a closer look at some additional safety-related facts. Both vehicles belong to the small family car segment, which is generally classifying them somewhere in the middle safety-wise, but that fact doesn't break the tie between the two cars. On the other hand, when it comes to weight, a factor that most people underestimate, the Japanese car offers a marginal difference of 4% more metal.

Reliability is not the best thing to consider on the make level, but it is worth mentioning that Ford does have a slight advantage, at least on all of the models level. These are the official statistics, while our visitors describe reliability of Ford, as well as Subaru, with the same average rating of 4.4 out of 5. Independent research findings rank Focus 21% above average, and Impreza those same 21% below the first one. Above it all, drivers of cars with the same engine as the American car rank it on average as 4.8, while the one under the competitor's bonnet gets 4.1 out of 5.

Ford is undoubtly more agile, reaching 100km/h in 1.4 seconds less than its competitor. In addition to that it accelerates all the way to 182 kilometers per hour, 8km/h more than the other car. When it comes to fuel economy the winner has to be the American car, averaging around 6.7 liters of fuel per 100 kilometers (42 mpg), in combined cycle. We can't ignore that 18% difference compared to the Japanese car.

Ford appears just a bit more reliable, although the difference is truly marginal. The most important thing when deciding between any two vehicles should always be safety, both passive and active. In my opinion, everything taken into account, the American car beats the other contender by far, making it the best choice without even considering other things. It all continues in the same direction, with Ford being considerably quicker, thus putting more smile on driver's face. To make things even better, it consumps less fuel! All together, there's not much more to say, in this case I wouldn't even consider anything but Ford. Anyway, that's the most objective conclusion I could've came up with and it's based solely on the information found on this website. Aspects such as design, practicality, brand value and driving experience are there for you to measure them out. In case you have two minutes to spare I invite you to define your needs, desires and budget and see which car would be chosen by the virtual adviser™, among more than 12.000 different ones in our database.