People enjoy arguing. It's in their blood. Whether it's about the clubs they support, political parties they vote for, or reality stars who are the main reason I don't even switch my TV on anymore. Still, one of the most popular argument topics lately is "The most reliable diesel engine". You could fight over that with your friends, colleagues, family or even with a complete stranger you just met in front of a garage. Funny thing about that is that it comes in an awkward moment when diesel engines are becoming more and more troublesome. Reason for this is quite simple: Classical diesel power-trains were significantly more simple than the petrol ones, while the modern ones are up to two times more complex. This, again, is due to a countless number of systems giving headaches to an average used car buyer. 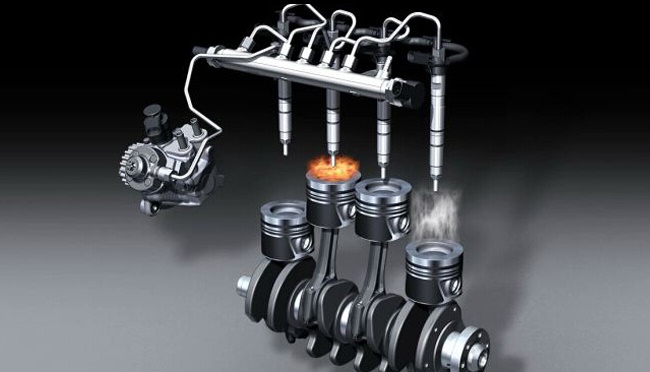 And while quality of each manufacturer's engines could be discussed, mammy and daddy of common rail technology are well-known. They are Magneti Marelli and Centro Ricerche (research center) FIAT who, until 1993, worked together on developing a reasonable upgrade to the electronically injected turbo diesel engines. Unfortunately, but not surprisingly, they weren't able to overcome difficulties with injector precision and mechanical tolerances, so they sold their patent to BOSCH who finalized the design related to fuel injection in the beginning of 1997. Business-wise, this FIAT decision was of the same level as if Zuckerberg sold Facebook to MySpace, back in the 2005, due to some difficulties he encountered working with JavaScript. He, obviously, didn't and is now one of the richest people alive, while FIAT is struggling with their four-model-range, out of which the most popular one is from 2007. Anyhow, the first production passenger vehicle powered by this technology was the Alfa Romeo 156 2.4 JTD. I actually had the opportunity to own a vehicle with one of this 5-cylinder, 10-valves engine's variants, but have decided to talk about the 4-cylinder 1.9 JTD power-train as one of the most popular ones on the used car market in Europe.

The specific engine with its 115 horse power is not the most represented in regards to number of models it had been installed into, but it most certainly is by the number of vehicles on the street powered by it as we speak. There's the already mentioned Alfa Romeo 156 and its younger brother 147, then the Golf 2 of the 21st century better known as FIAT Stilo, and not to forget the Taxi Drivers favorite Lancia Lybra. Oh, that's right! Multipla too... I forgot about that one. Well, maybe not forgot as much as repressed. All the cars mentioned above, without any exception, had their negative influence to the reputation of this excellent UniJET engine, as each one of those had at least 10 known weak points - although none of those are related to the engine itself! To be clear about this: The fact that you're going each morning to a nearby store to get some milk, some bread and a stabilizer bar for your Alfa, has nothing to do with the engine reliability.

This power-train's engine block is more or less taken from the 1.9 TD variant installed into Tipo, Tempra, Bravo etc. at the time. During one significantly long period, I have been spending a lot of time with my four-wheeled pets in different car garages and, from the talks with experienced mechanics , found out that none of them ever opened a 1.9 JTD, like never - ever. This is especially important information when you consider how many taxi drivers are out there, making thousands of kilometers per week in their UniJET-powered vehicles, often reaching half a million on their ODO, and even more! Nonetheless, this doesn't mean that these engines are completely fault free. There are known issues with the thermostat (new one is around 100 euro, but even the one from the Renault 4 will do, for 15% of that price), alternator (refurbishing costs around 60 EUR), EGR valve (On UniJET engines it can be easily sealed by placing a solid metal panel in the place of the gasket) etc.

Special attention is needed when it comes to the timing belt. Apparently, factory-defined replacement period initially was 90.000km, although the practice has since shown that each meter driven after 50.000km is a lottery in which the lucky looser could easily become you. Main prize is a trashed engine with its valves broken against pistons. Cause of this is tragicomic as it has nothing to do with the belt itself but rather with the water pump driven by the belt. It could get stuck long before the timing belt driving it fails and starts a domino effect. The end result would be a painful grimace of the driver when the costs of repair are being communicated to him. So keep in mind to replace the water pump every time you change the timing belt, pullers and tensioners, regardless of its state. 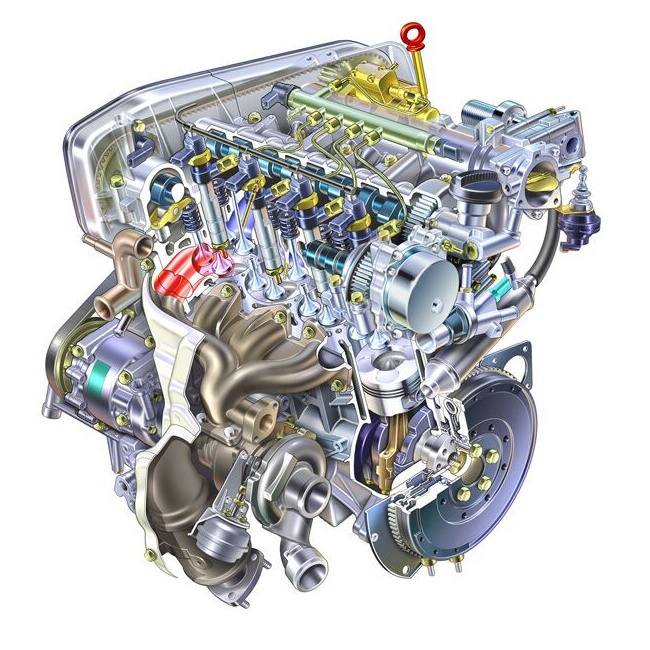 Don't be frighten by all this mentioned here as with regular (and pretty cheap) maintenance you will have a mule of an engine, ready to accompany you on hundreds of thousands kilometers. It pulls better that its 115 horse power suggest and is quite economical at the same time. EGR valve is easily disconnected from the system with a tuna can, it doesn't even have a DPF, dual-mass flywheel will fail eventually but is not that expensive anyhow. All in all, one thing is for sure: If you buy an used car with this engine, the engine will be something to worry about the least.
Engine info ( issues & breakdowns )