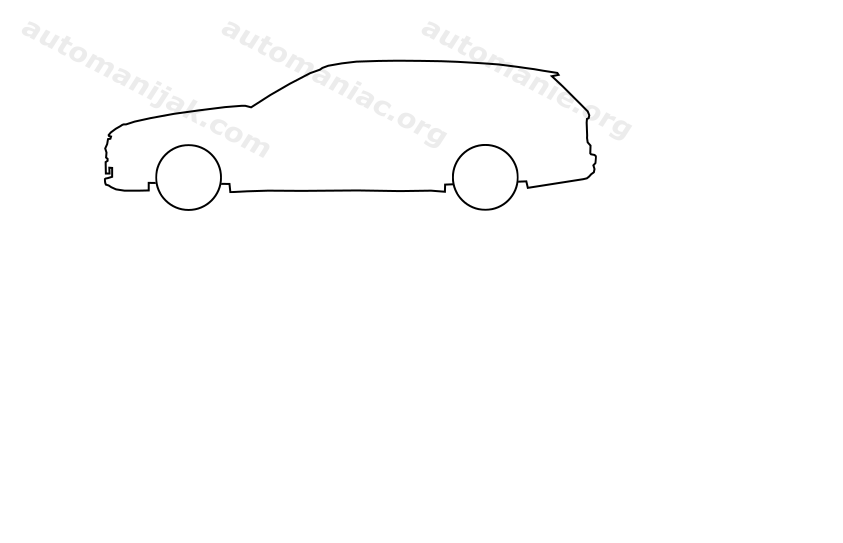 Two significantly similar cars, no doubt about that. Still, each one has something different to offer. Having both cars powered by petrol engines and utilizing the 5-door wagon body style within the same 'Luxury car' segment, the only major difference here really is their wheel drive configuration (4 x 4 for the Mercedes Benz and front in the case of the Škoda). The first one has a Mercedes Benz-engineered powertrain under the hood, a 4-cylinder, 16-valves 245hp unit, while the other one gets its power and torque from a 4-cylinder, 16-valves 220hp engine designed by Volkswagen.

The first thing to look into here would be the results from European New Car Assessment Programme (Euro NCAP) tests performed on the two cars. Good thing is that both vehicles got tested, with the same number of safety stars gained in the process. Moving further on, let's take a closer look at some additional safety-related facts. Both vehicles belong to the luxury car segment, which is generally a very good thing safety-wise, still it doesn't help us solve our dilemma, does it?

Reliability is not the best thing to consider on the make level, but it is worth mentioning that Škoda as a brand displays somewhat better results, at least on all of the models level. These are the official statistics, while our visitors describe reliability of Mercedes Benz with an average rating of 4.4, and models under the Škoda badge with 4.3 out of 5. The same official information place E as average reliability-wise, and Superb is more or less at the same level.Above it all, drivers of cars with the same engine as the German car rank it on average as 3.0 out of 5, exactly the same as the other one.

There's not enough data for me to elaborate on the subject, I'm affraid.

Škoda appears just a bit more reliable, although the difference is truly marginal. The most important thing when deciding between any two vehicles should always be safety, both passive and active. In this case though, it seems that both cars show similar levels of passenger protection all together, so that won't break a tie. When it comes to performance, both vehicles provide similar experience, so I wouldn't point any of them out. Fuel consumption is more or less the same. It's really tough to make a final decision here, but if I'd need to, I'd say Škoda. Anyway, that's the most objective conclusion I could've came up with and it's based solely on the information found on this website. Aspects such as design, practicality, brand value and driving experience are there for you to measure them out. Also, you could use the oportunity to find out which car, everything taken into account, would be the perfect choice for you in the eyes of the virtual adviser™, among more than 12.000 different ones in our database.